Today I am honored to announce that I have become a CNCF Ambassador.

Today I am honored to announce that I have become a CNCF Ambassador. Here is my story with Cloud Native.

The first time to attend the Cloud Native Computing Foundation is at the LC3 in Beijing 2017. I attended the meeting again this year, and in November of this year, CNCF will hold the KubeCon & CloudNativeCon for the first time in Shanghai, China. I’ll be there too.

My origins with the Cloud Native is originated from Kevin Hoffman’s book Cloud Native Go. I translated this book at the end of 2016. Since then, in China, the translation of the word Cloud Native has not been determined, we introduced it with 云原生 to China.

And then I begin to write the kubernetes-handbook on GitHub. So far, it has more than 2000 stars. This book has written more than 200,000 Chinese characters, the first commit happened on April 14, 2017.

And the book Cloud Native Java by Josh Long and Kenny Bastani.

In March 2018, with the hope that Bring the world equal opportunities and Building a Financial Cloud Native Infrastructure, I joined the Ant Financial.

By the time of May 2018, I start to organize the ServiceMesher community.

In the last few months, we work with other open source communities in China, such as k8smeetup, Sharding-Sphere, Apache SkyWalking. Our community has grown to have 1,700 members and two round meetups in Hangzhou and Beijing till now.

More than 300 people participated in the scene and more than 20,000 people watched it live by IT大咖说。

Here are some hopes of mine:

Finally, welcome to China for traveling or share your topic with us on Cloud Native, and in the mean while we will share our experience on large scale web apps to the world. Hope to hear your voice! 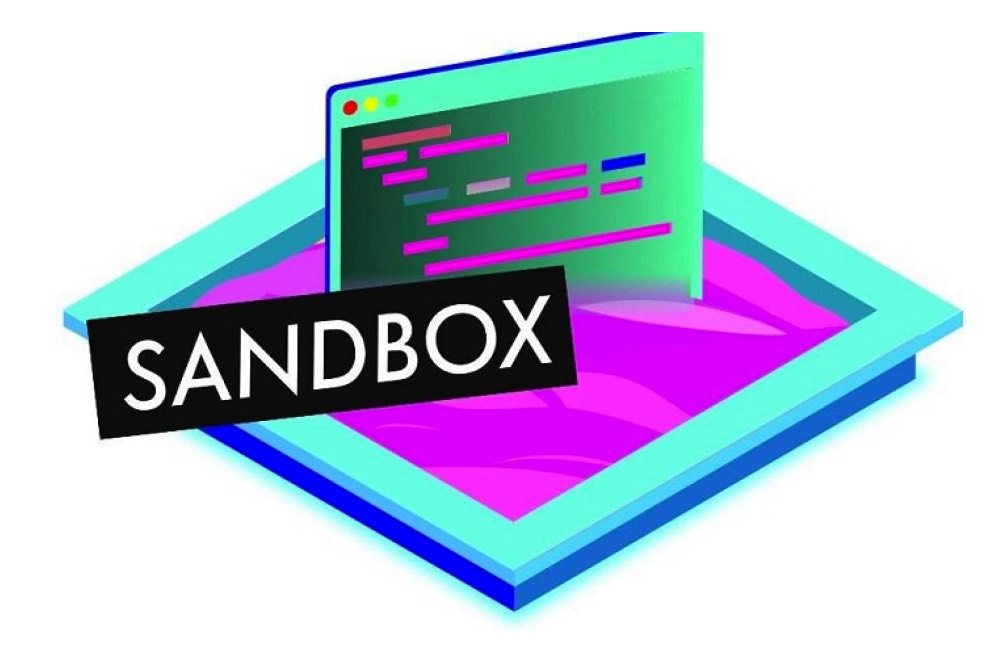 Cloud Native and me - the past, current and future