This article will give you a brief introduction to iptables, its tables and the order of execution.

iptables is an important feature in the Linux kernel and has a wide range of applications. iptables is used by default in Istio for transparent traffic hijacking. Understanding iptables is very important for us to understand how Istio works. This article will give you a brief introduction to iptbles.

Before learning about iptables for Init container initialization, let’s go over iptables and rule configuration.

The iptables version used in the Init container is v1.6.0 and contains 5 tables.

Note: In this example, only the NAT table is used.

The chain types in the different tables are as follows.

We see three default chains, INPUT, FORWARD, and OUTPUT, with the first line of output in each chain indicating the chain name (INPUT/FORWARD/OUTPUT in this case), followed by the default policy (ACCEPT).

The following is a proposed structure diagram of iptables, where traffic passes through the INPUT chain and then enters the upper protocol stack, such as:

Multiple rules can be added to each chain and the rules are executed in order from front to back. Let’s look at the table header definition of the rule.

There is also a column without a header, shown at the end, which represents the options of the rule, and is used as an extended match condition for the rule to complement the configuration in the previous columns. prot, opt, in, out, source and destination and the column without a header shown after destination together form the match rule. TARGET is executed when traffic matches these rules.

Target types include ACCEPT, REJECT, DROP, LOG, SNAT, MASQUERADE, DNAT, REDIRECT, RETURN or jump to other rules, etc. You can determine where the telegram is going by executing only one rule in a chain that matches in order, except for the RETURN type, which is similar to the return statement in programming languages, which returns to its call point and continues to execute the next rule.

From the output, you can see that the Init container does not create any rules in the default link of iptables, but instead creates a new link.

With the above brief introduction to iptables, you have understood how iptables works, the rule chain and its execution order. 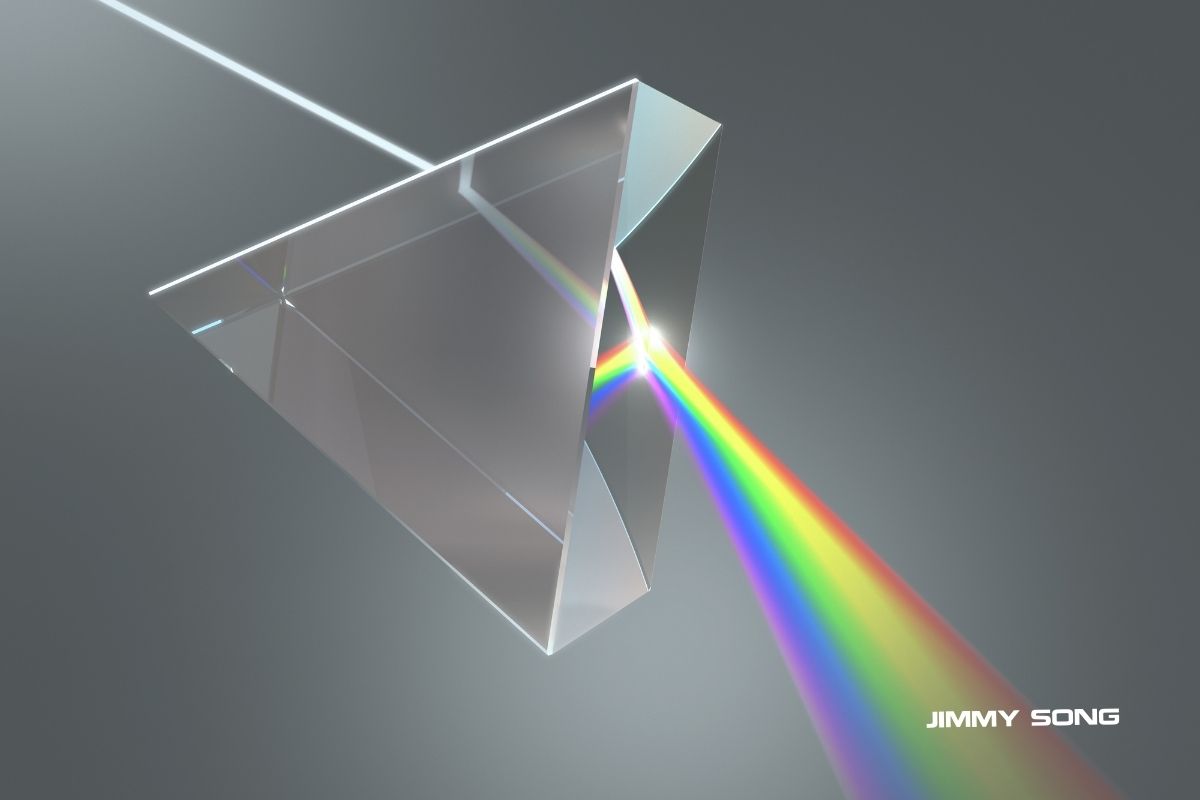